the Theater » the Actors Crew 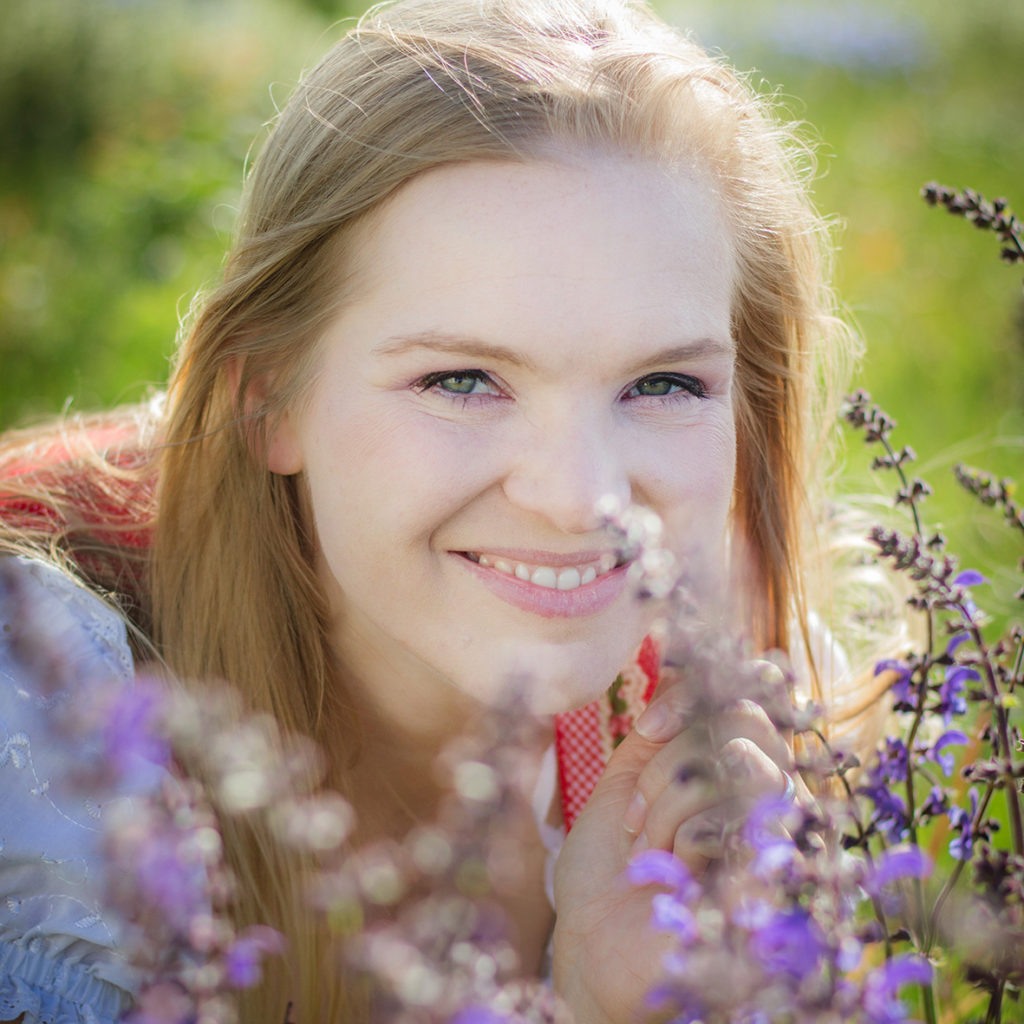 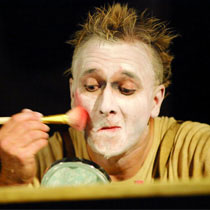 After the studies of drama and Theater Studies in 1982 he worked as a writer, musician, actor, puppeteer and a director. He was a crew-member of the Urania Puppet Theater, the Cabaret Trittbrettl and he founded the Theatro Piccolo in 1991. He also works international with the song-song-song theater in Taiwan, the LOCT in China and since 12 years with IYASA Zimbabwe in Africa. Sometimes you can see him in supporting roles in films or as a musician. 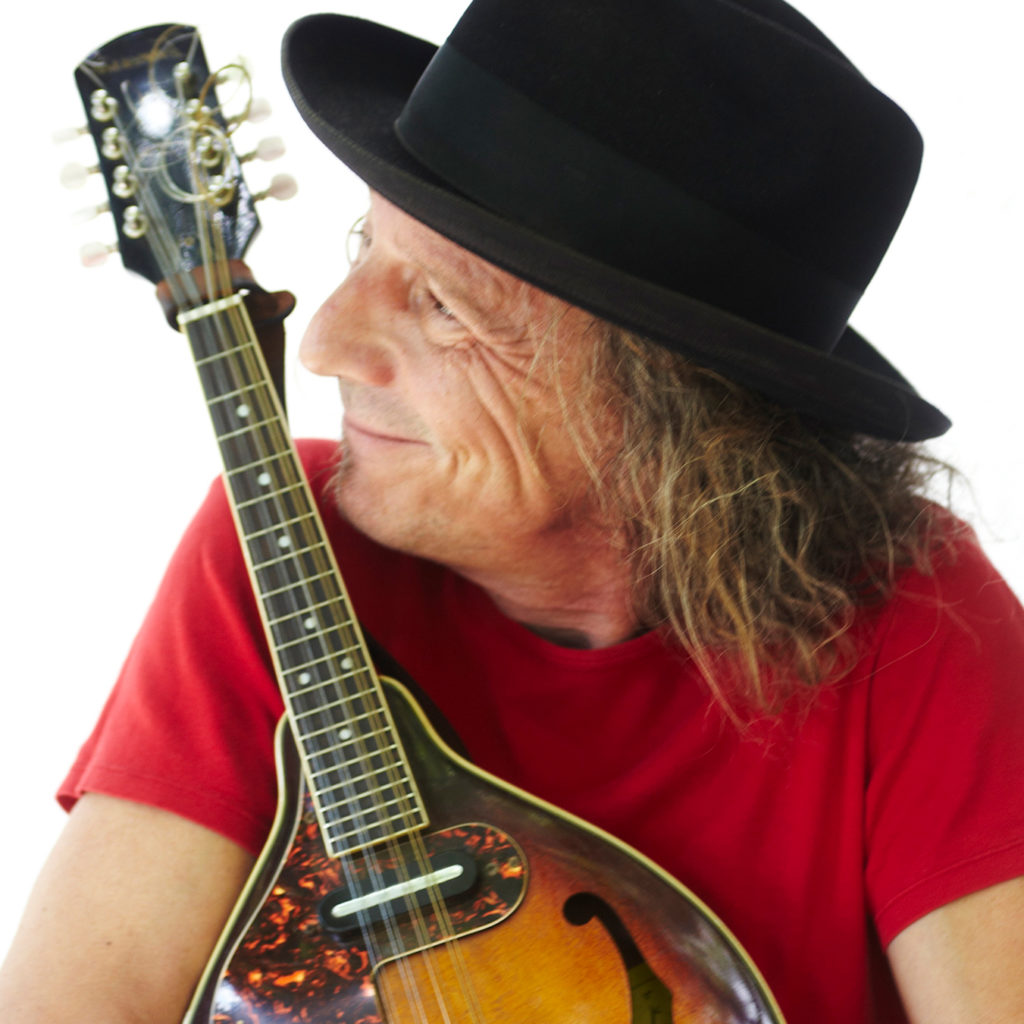 Musicians with passion! Founded the Theatro Piccolo together with Picco Kellner, composes & arranges a large part of all songs and accompanies the performances with guitar, mandolin and vocals. Before that he was a member of the “Liederlich Spielleut”, has done recordings for the “Schmetterlinge” and a music engagement at the Burgtheater Vienna. Band founder of “Riowien”, “Puschkawü” and “Gomera Streetband”, for which he also creates music videos. 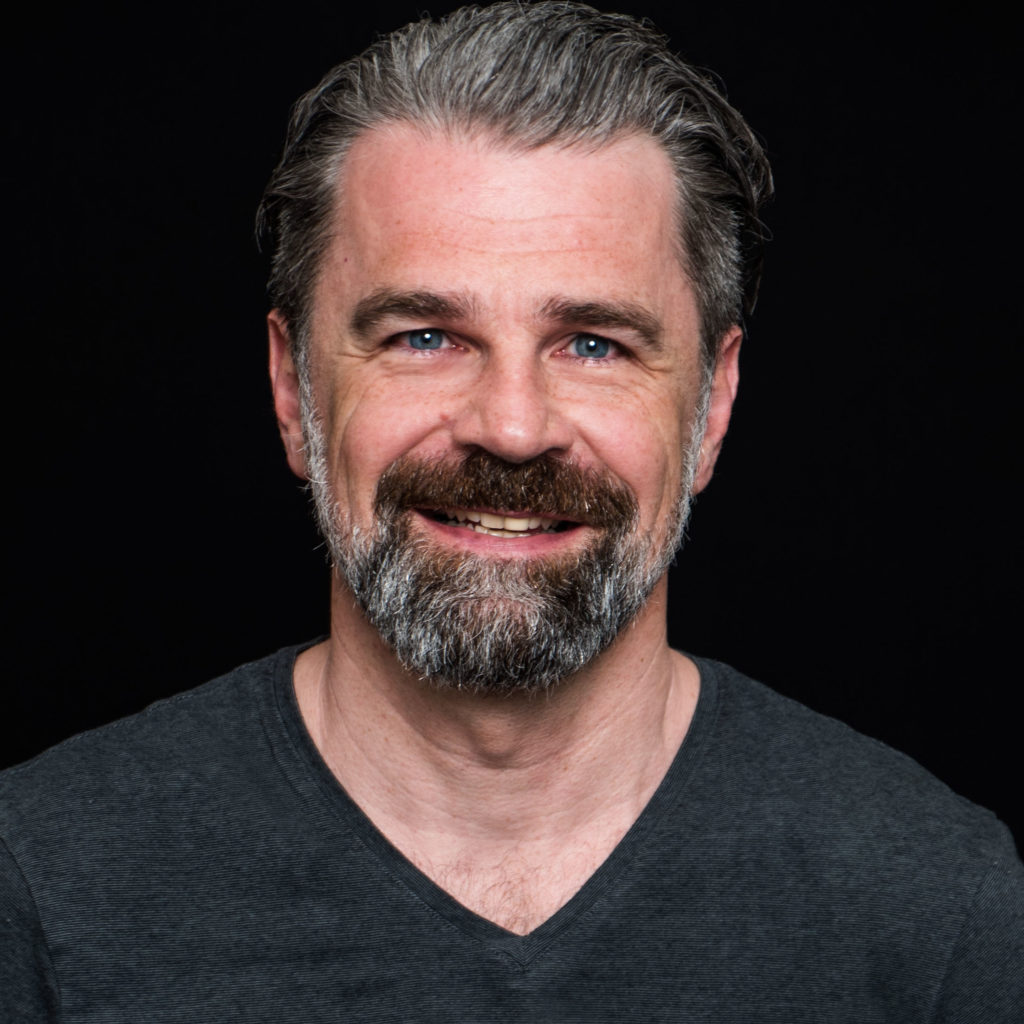 Educated at the Schubert Conservatory, studied theatre sciences, worked as director, actor and acting teacher, director of the “Theater im Hof” in Enns. Since 2012 in various plays at the Theatro Piccolo. Own productions, among others for the Bregenz Festival, Altes Theater Heilbronn. Various engagements e.g. at the Volkstheater, Rabenhof, Next Liberty Graz, Westfälisches Landestheater.

Training at the acting academy with Elfriede Ott. Since 2016 in various plays with the Theatro Piccolo, among others together with the Ensemble IyASA/Zimbabwe. Engagements at Nestroyfestspiele Burg Liechtenstein, Theater an der Josefstadt, Neue Bühne Villach, Dschungel Wien. Actress in various ORF series such as “CopStories”, “SOKO Donau”, “Schnell ermittelt”, “Walking on Sunshine”. 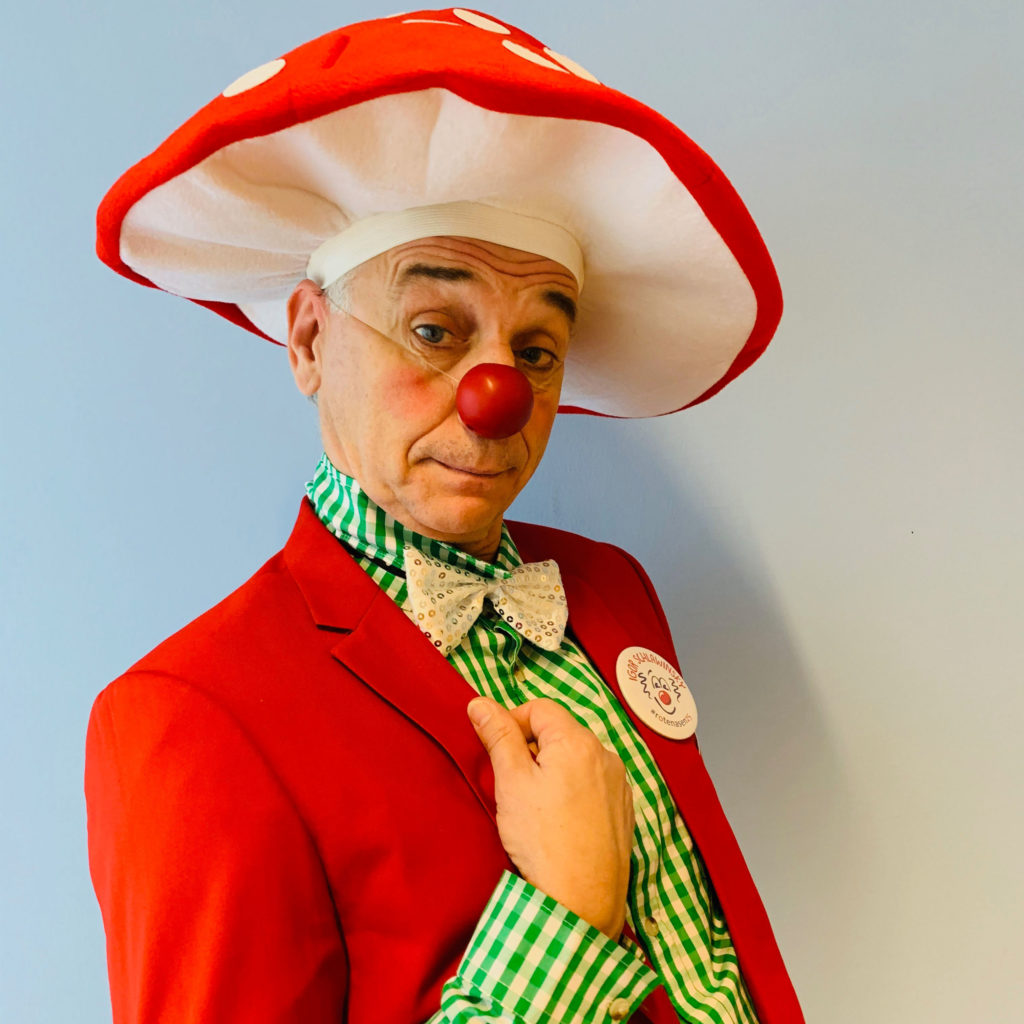 In addition to his stage certificate, he also trained in film in Los Angeles and took a master class with M.K. Lewis. Since 2000 as a clown with the Red Noses. Since 2007 as an actor and director with Theatro Piccolo. In addition, various engagements in Vienna, Linz, Klagenfurt, Salzburg, Bregenz, Stuttgart, Kaiserslautern and 2018 with the Theatro Piccolo for two months on a tour in China. 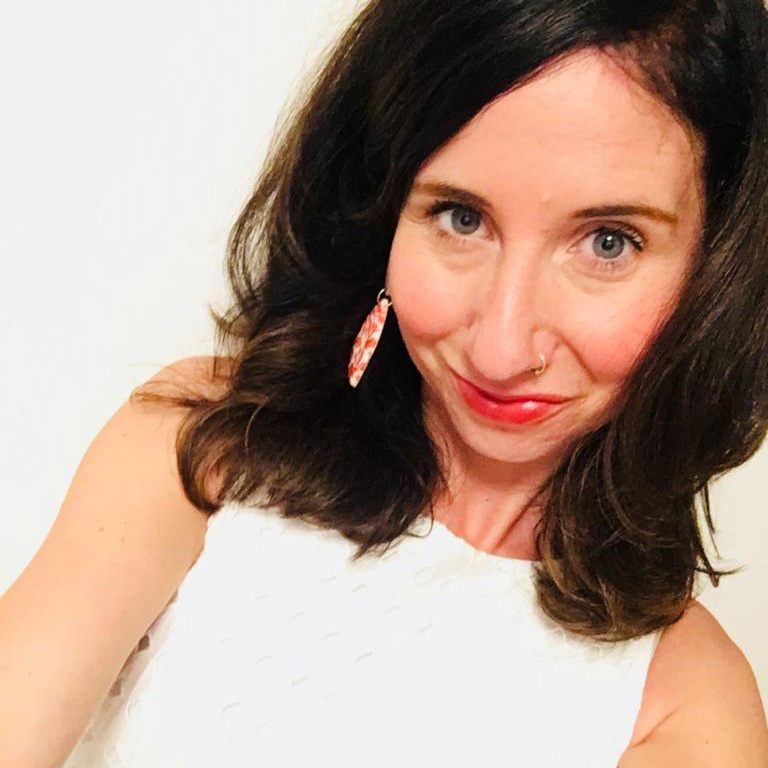 Studied educational science, freelance theatre & performance artist, dance teacher for artistic expression dance, yoga teacher for children and adults. Since 2010 she has been working as a show & puppeteer at Theatro Piccolo in several productions. 2014 foundation of the theatre performance group “Tandaradei”, performances among others in Dschungel Wien and Kabelwerk Wien. 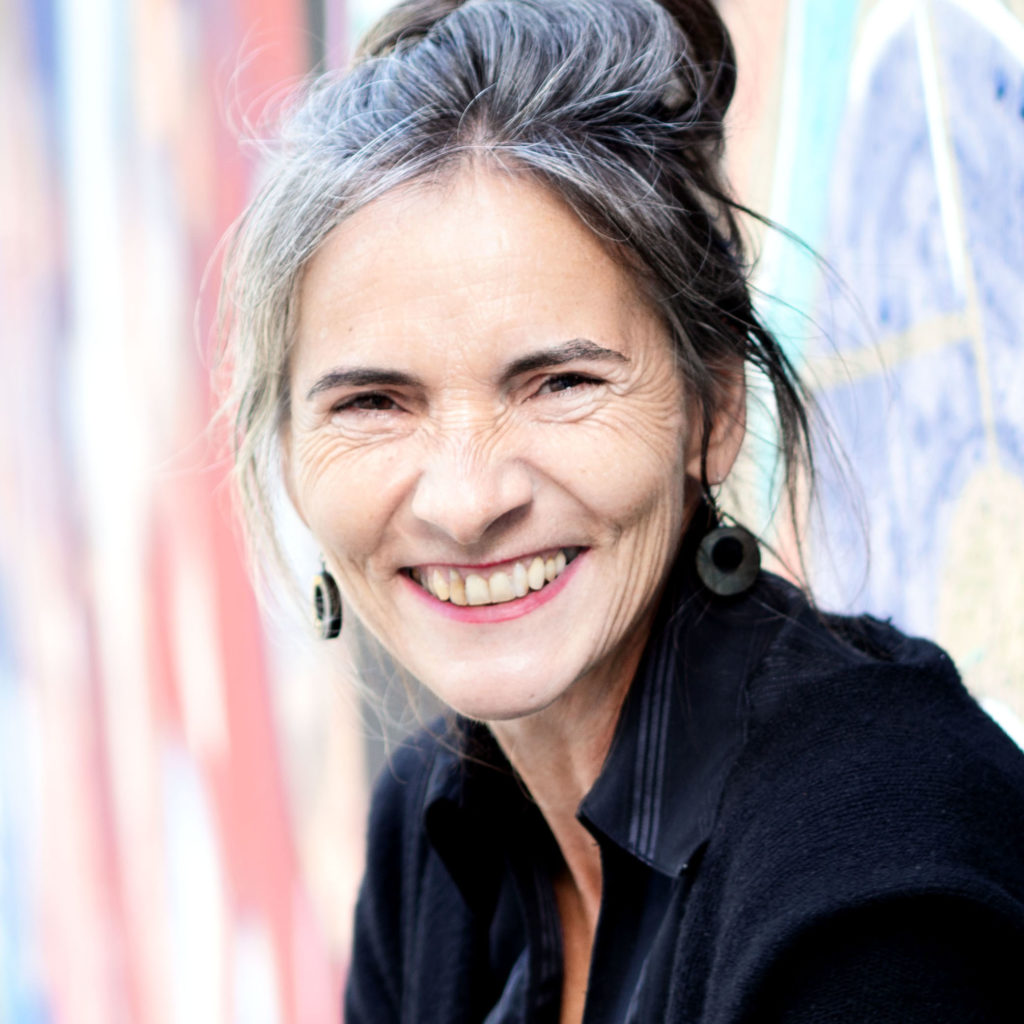 Studied Theatre Studies, then worked in Vienna at the agency Müllers Freunde for interactive & participative projects and as a trainer for multipliers in the field of leisure education. Since 2000 also ensemble member of the Theatro Piccolo, show & puppet artist in various plays. In the last years responsible for tour planning & organisation. 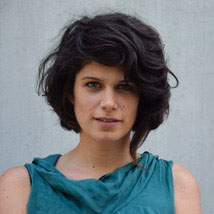 Since 2011 member of Theatro Piccolo as an actress, puppeteer and director. She completed her acting training and studies of theater, film and media in Vienna with focus on theater pedagogy. She completed a postgraduate Master in Physical Devised Theater and Performance (arthaus berlin/ Rose Bruford College London). Her interdisciplinary theater projects take place in Austria and Germany – even sometimes in India. Also she was on a 3-month tour in China with Theatro Piccolo. 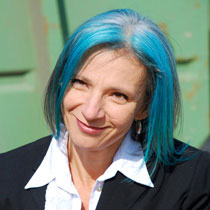 Eva is well known from the movies like “Muttertag”, “Hinterholzacht” or “Kaisermühlen Blues”. After her acting Training at Schauspielschule Seeböck 1986 she had various engagements as an Actress in Vienna. At the Theatro she works since 1959 as a writer and director. Also she is a musician as a singer in her band “Die derrische Kapelln” and as a drummer in the punk-band “Sanierte Altbauten”.